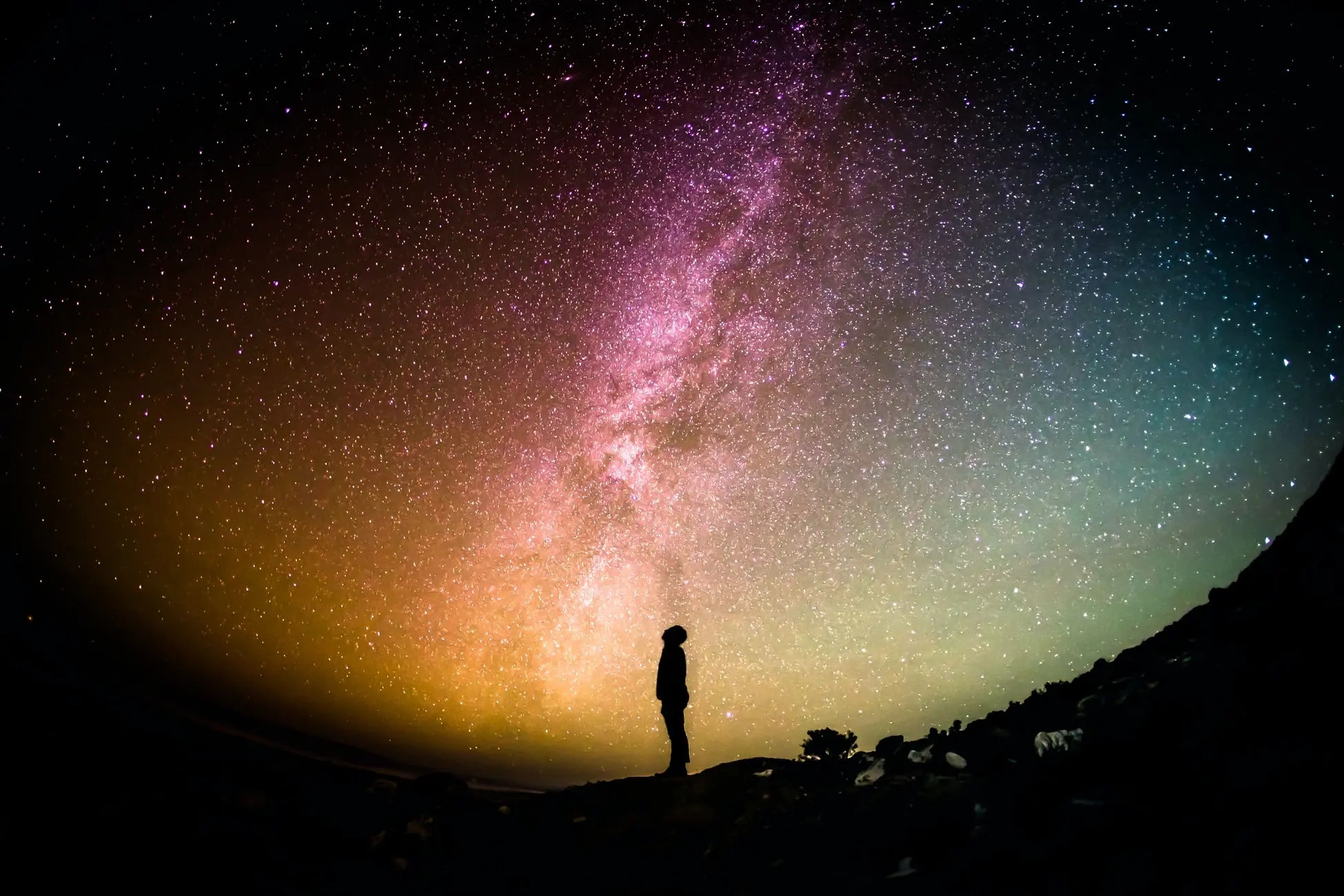 I’ve read a few biographies, from Elon Musk to Steve Jobs, both very inspiring with amazing visions. But to my surprise, the biography I read, who I felt I had a strong connection with and who motivated me to work harder towards my goal happens to be Kevin Hart. I know, he’s not in the software industry but his road to success and the sacrifices he’s had to endure during his journey changed the way I work.

“No, he’s not in the tech industry, but after reading his book it was inspiring to learn that even though he grew up in the hood, it didn’t stop him from achieving his dream and making it on his own.”

According to LA Times, Kevin Hart sets a new goal and once he accomplishes that goal, he automatically sets a new one. Its not easy accomplishing a goal you set for yourself, some don’t even achieve that 1 goal they set. Kevin Hart says that you have to constantly remind yourself this is the right path your’e taking to reach this goal.

But don’t worry, I don’t plan to stop here. To give you a few different perspectives, I asked the Novvum team who inspires them and why. After asking the team and doing some research, I wanted to share with you some interesting habits, thoughts and advice from these leaders that you could possibly benefit from. 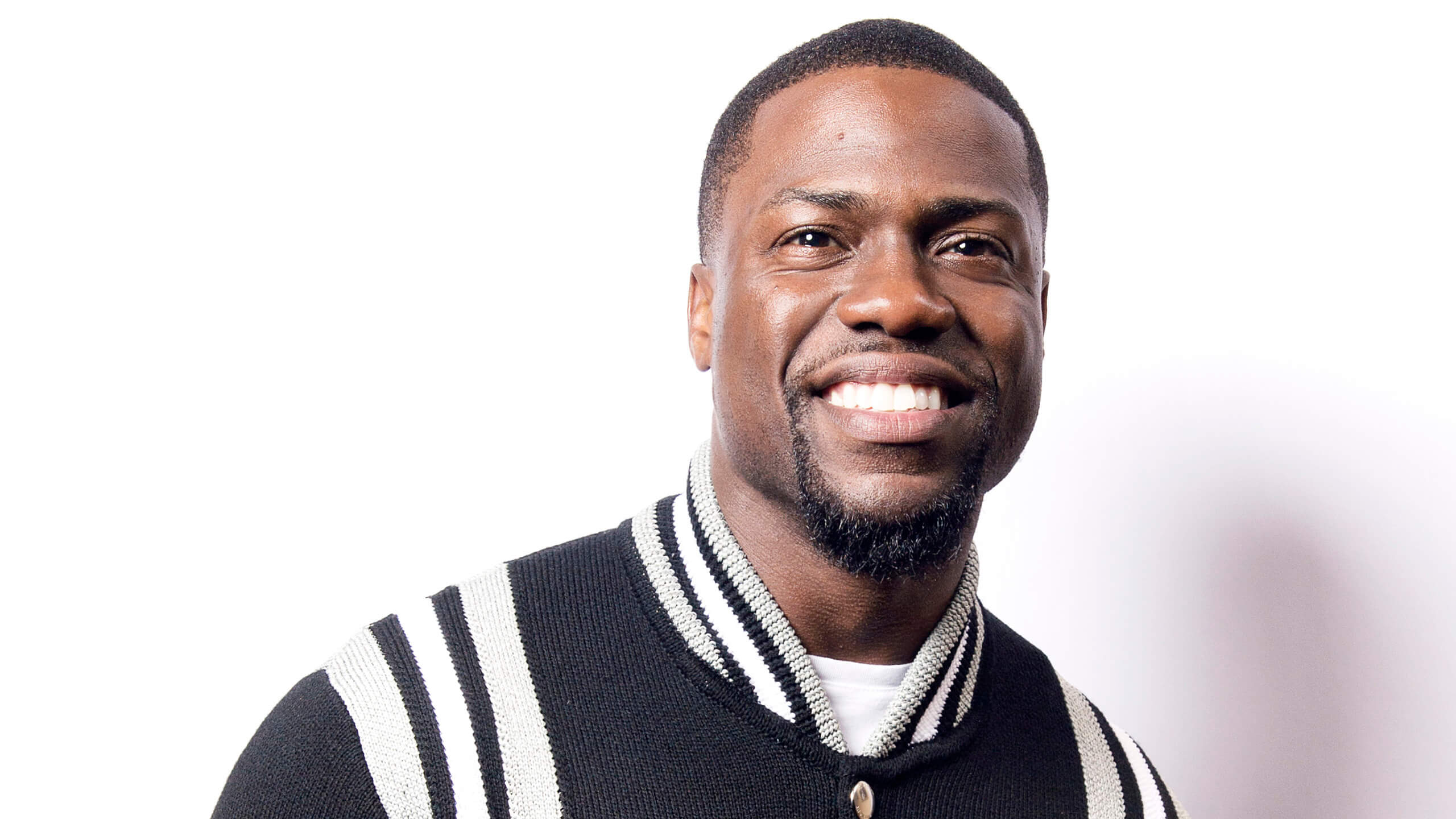 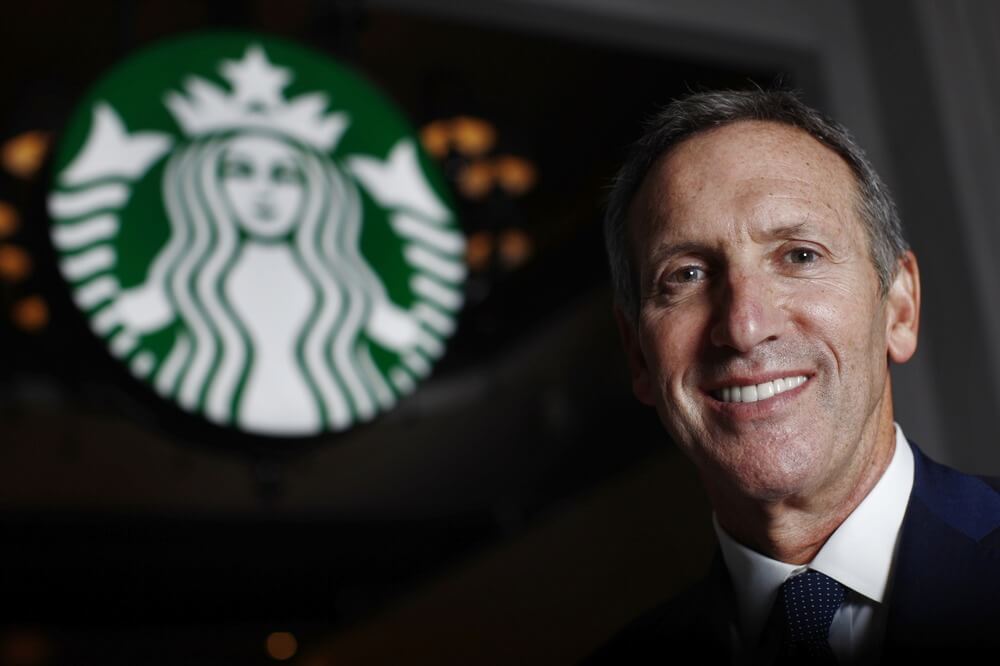 “His view of the world is organized by ranking the greatest existential threats to humanity, and how we can create strategies to overcome them.” 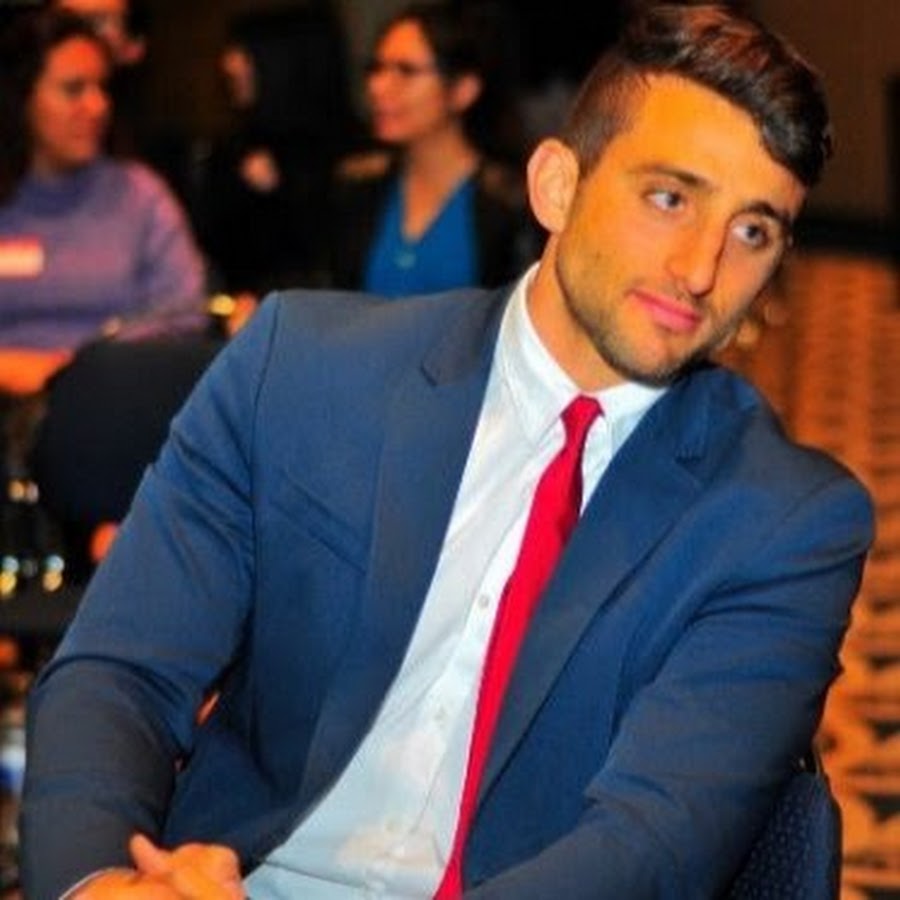 Curator of the Google Drawings Museum

Great question asked by Rob Wiblin and Jess Whittlestone during an interview with Nick Bostrom: If you could give just one piece of advice to a student wanting to make a difference through research what would it be?

There’s a lot of uncertainty in our understanding of the world and it’s really difficult to know what is valuable. This is why working on meta-level questions and trying to figure out what’s important might be a good option. You have to know which direction to start walking before you set out on your journey. Another good tactic would be to focus on projects that are robust in the face of great uncertainty. Making people generally more benevolent and compassionate might be an example of this: it’s hard to see how that would turn out badly. The bottom line is that it’s not all that obvious yet what research is most important so think twice. 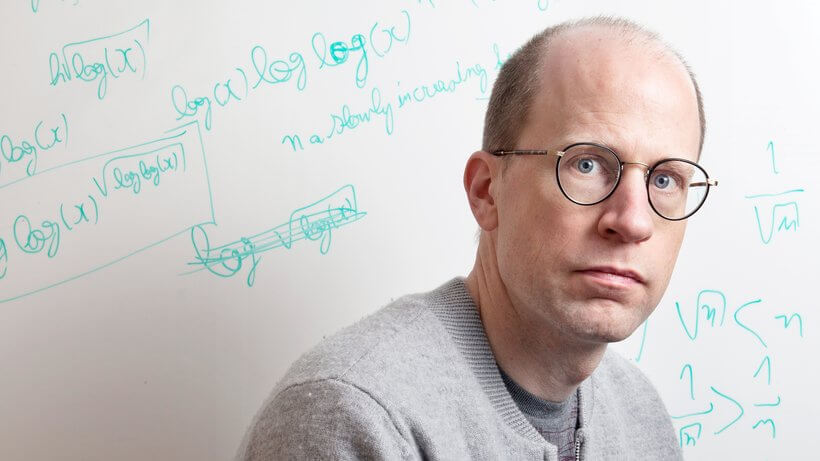 “He is full of life and hes the perfect example of someone who takes risks & he has a great mentality of embracing ambiguity, taking risks and taking care of people.”

He wakes up at 5AM. He exercises, spends time with his family and by doing that he puts himself in a great mind frame. After learning Richard Bransons daily routine, I started waking up at 5AM myself, and honestly its the best move I’ve made in a really long time, because I definitely get more work done. 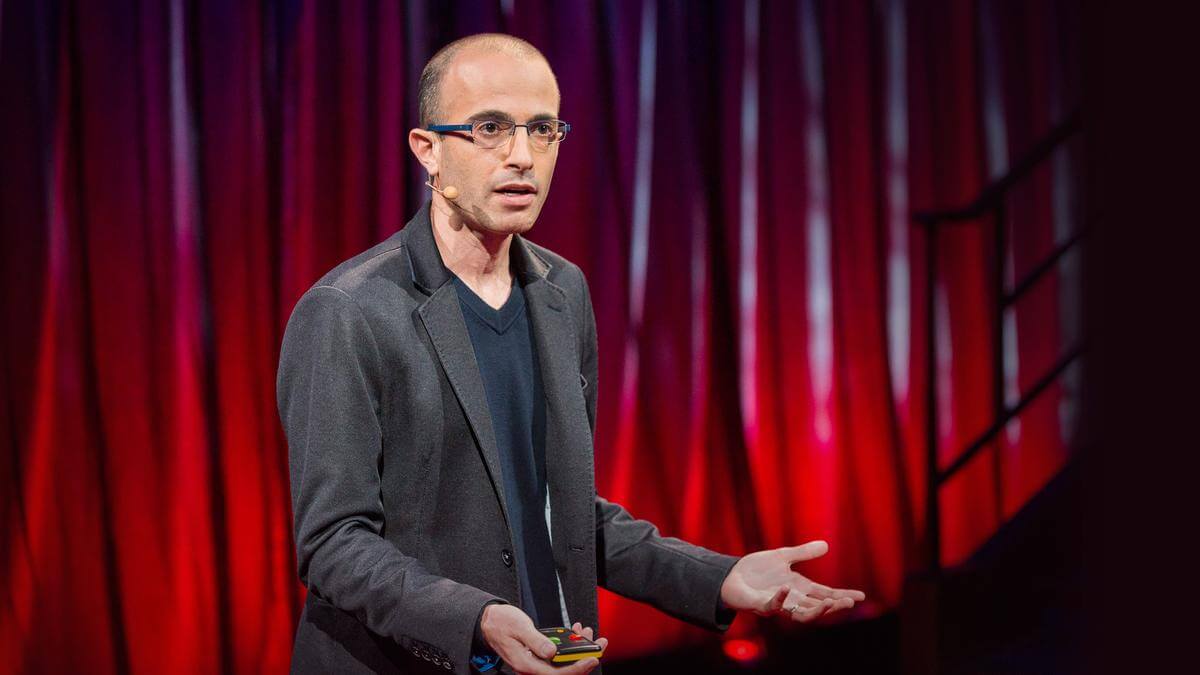 “His book Sapiens is provocative and brings an understanding around human history that spark rich conversations about the nature of... well our own nature” 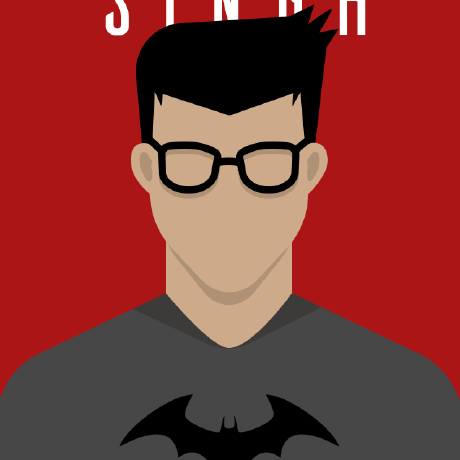 Yuval practices two hour meditation a day, he also sets his own agendas instead of lettting technology set his agenda for him. He tends to read long books instead of short passages and tweets. 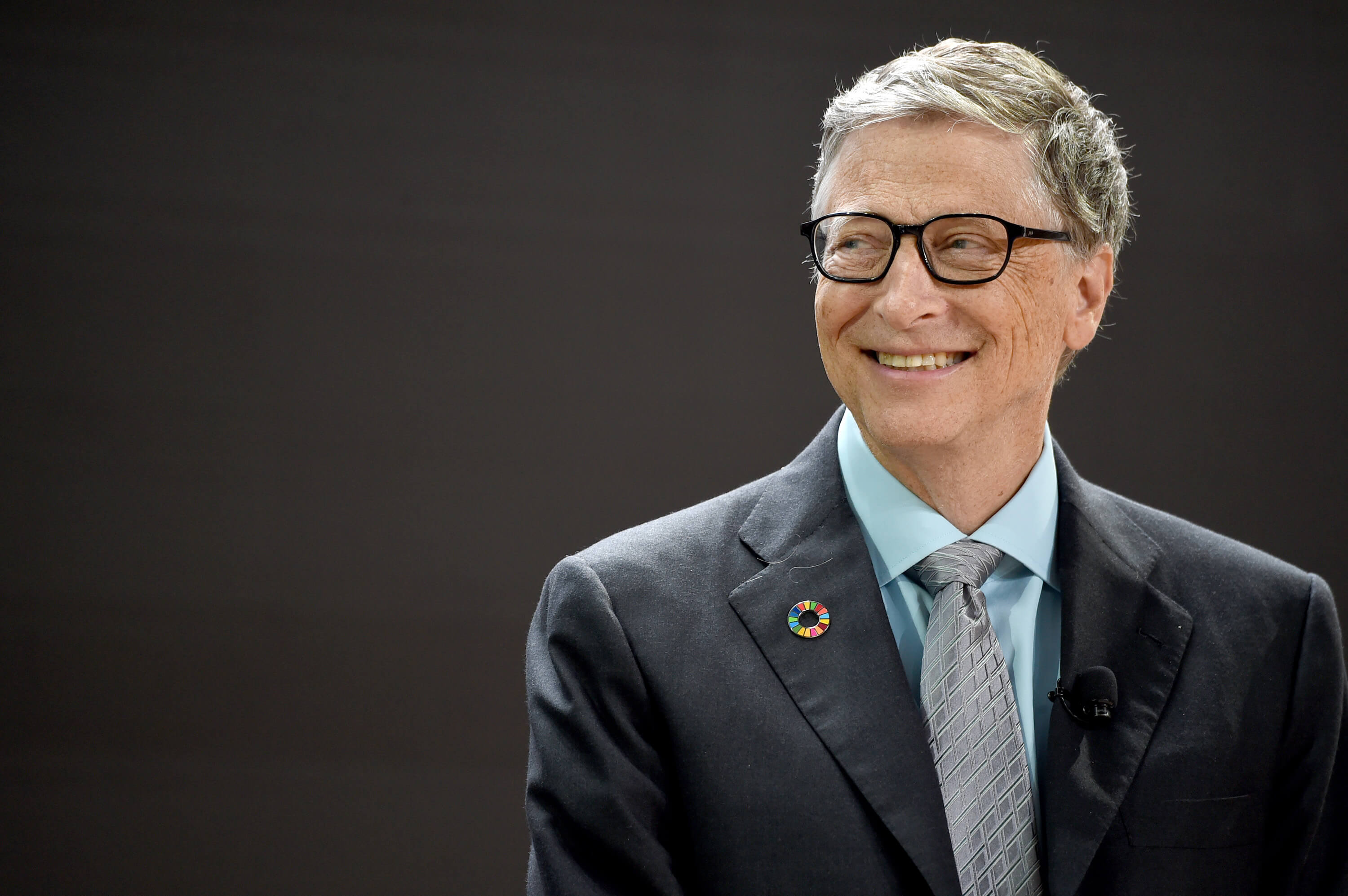 “He doesn’t think just about technology; he thinks about making an impact in the world to help others” 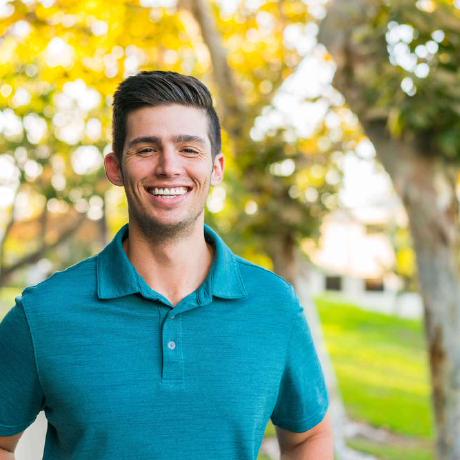 Bill Gates firmly believes in surrounding yourself with good people and smart people. He chooses people he can completely trust. These are the people he goes to to ask for advice. Some of these people may not have the same views as him but he likes to hear all sides of the possible solutions before choosing the answer.